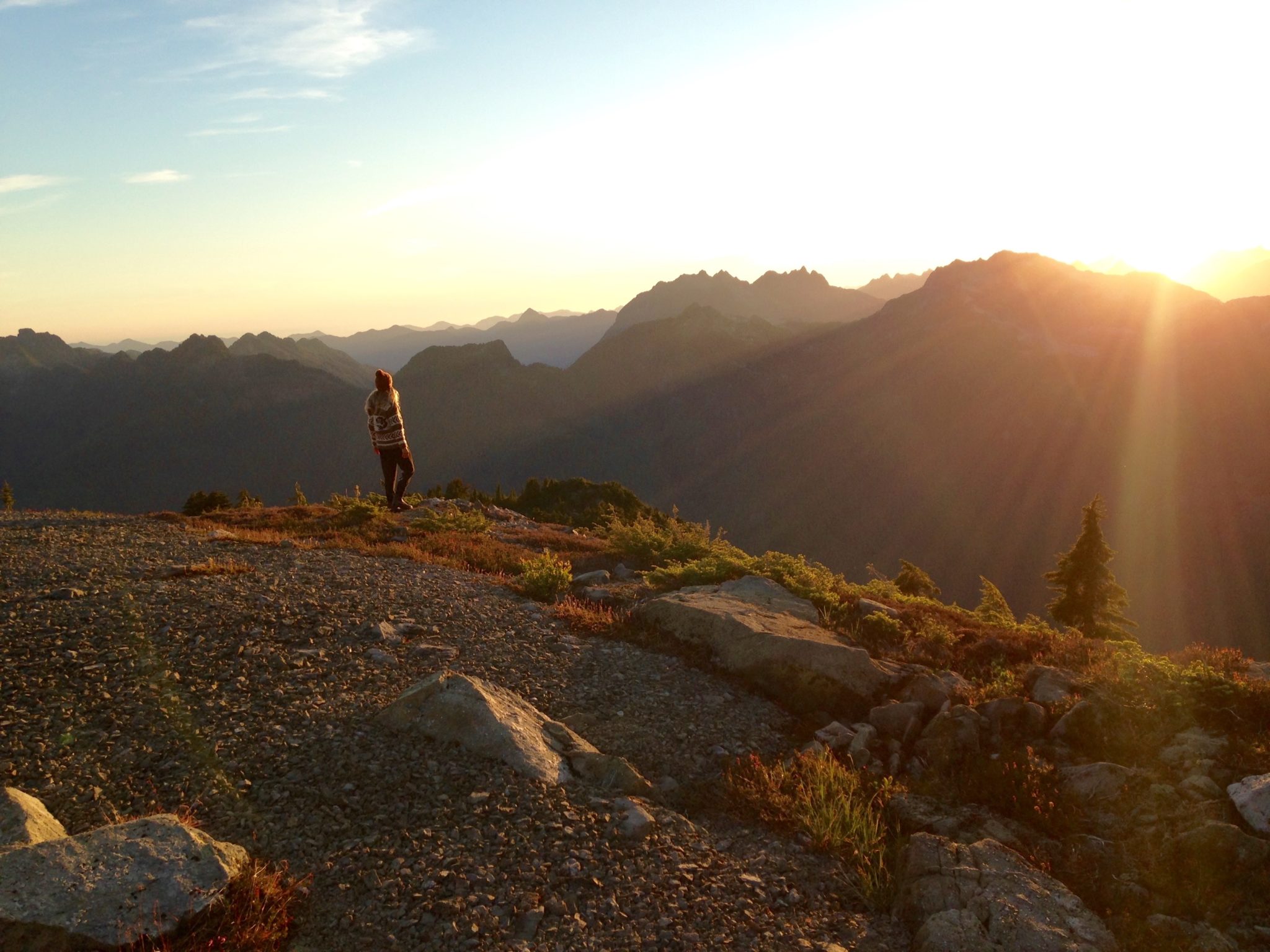 In an attempt to protect and defend ourselves from the pain of not having had our attachment needs met in childhood, we may naturally gravitate towards principles like “non-attachment”, but then mistakenly use them against ourselves.

We may misunderstand “non-attachment” to mean that we should not open our hearts to others (because this would mean that we are “attaching” to them), that we shouldn’t expect much from others (since then we are “attaching” to the fact that they should actually show up and be there for us), or that maintaining a high level of emotional distance from others is something to be celebrated (because look at how enlightened and “unattached” we are!).

When we continue to show up in this way, we are ironically bringing more of what we don’t want into our lives by recreating what we had early on in life (aka insecure attachment). Instead of exploring our relationship with human closeness, we remain on the run from ourselves and where we came from. On the surface, this is usually cloaked as a goal to “not attach to anyone/anything because nothing is permanent” (when the real narrative is closer to “I’m not attaching to anyone ever again because I was abused/neglected/shamed/criticized and it hurt……so I won’t risk it again!”).

Also, when “not attaching” to others is celebrated as the metric for personal growth in our lives, it is almost inevitable that we will use our biological desire for attachment to shame and beat ourselves up. The most heart-breaking aspect of this is that we will likely remain in secrecy with our shame, rather than reach out (because then we’d be “attaching” to the expectation that we can depend on others, which we may have learned was dangerous). Where does this leave us? Alone with our pain, rather than in healthy connection with others.

Instead of working towards “non-attachment” with others, perhaps a more human goal would be to learn how to better show up in relationship in a way that honours both ourselves and others. Actively going inwards and doing the work, versus retreating inwards in an attempt to hide from who we fear ourselves to be.